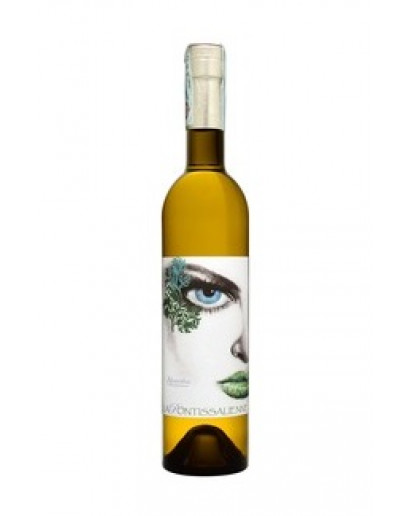 DESCRIPTION:Pierre Guy is the author of the return to the origins, with the recovery of ancestral techniques for the original absinthe production since the interdiction decay. His son Francois today continues the path taken by his father, getting to his distillery recognition of Entreprise du Patrimoine Vivant, French brand that recognizes the uniqueness of the savoir-faire in the field of family farms. The Pontarlier Anis is now produced with the same recipe with which arose at the time of the use of absinthe ban, from anise seeds grown in the area. On the contrary, the traditional wormwood Francois Guy is produced from the distillation of wormwood plant and reduced to 45 °. A variation is represented by the version in the Pontassilienne to 56 °, prepared during the 11th edition of the historical competition of Absinthiades and entered into permanent production because of the awards on this occasion. The range is completed the Vert Sapin, distilled from pine buds harvested in the woods surrounding the distillery, and Ciane, liqueur made from gentian root.